B was so excited to give a talk in Primary. It was especially nice that Lyndon was subbing as the Singing Time leader so we could both be there to cheer her on!

Setting off fireworks in the Howie’s backyard was, like, the MOST EXCITING THING EVER!

You make the best of things when you’re broke, and sometimes it works out better than you could imagine! Camping in the backyard was fun and free!

BB was so determined to learn to ride her 2-wheeler, she taught herself in one evening! She is so full of determination, I’m sure she’ll do great things!

Where shall I turn for peace? We are so blessed to have a temple in our city. It was a wonderful evening spent there with Lyndon. 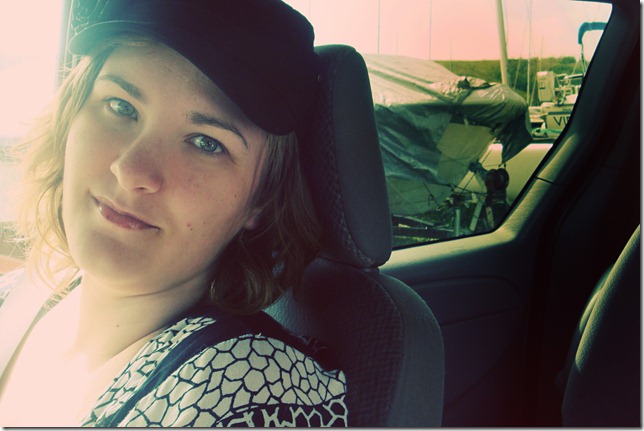 Lyndon doing his favorite thing with one of his very favorite people. I wish he could afford to go a lot more often.

Congrats to Tiffany and Casey on the official start of their lives together!

Visiting family is always amazing, and leaving is bitter-sweet. We know we will miss them, but I find returning to these beautiful prairies overwhelmingly beautiful.

JJ taking a ‘nap’. She has seen her mama using that eye mask once or twice ;) 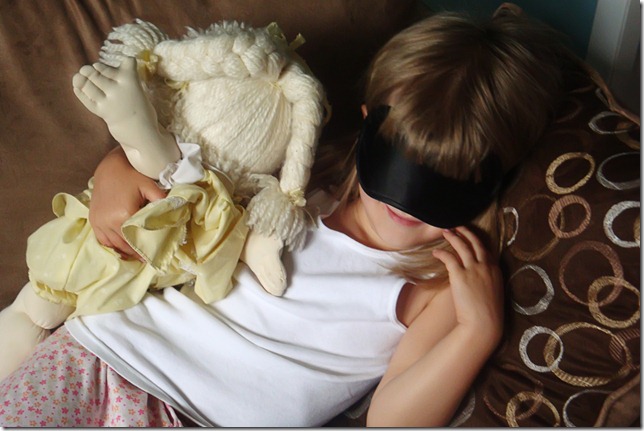 Enjoying the nice weather out at the Howie’s house!

Oh, to be young again and actually LIKE the feeling of holding a slimy frog in your hands.

Back to school shopping seemed very out of place, considering I was still kind of waiting for SUMMER to happen first. Still, I get a thrill looking at all of those colorful pencils and crisp notebooks!

Some people take their dogs for walks. We take our Guinea Pigs.

JJ got a surprise in the mail from Grandma and Grandpa! Opening that card was pure joy for her.

A small family celebration for JJ’s 4th birthday! I can’t believe my baby is four!

I love impromptu visits from Sara and her little girl, Abigail. Abigail is so animated and has the BEST expressions.

I love photography, but I especially adore photographing my good friends. This is my awesome gal pal, Pam, and her adorable (and still growing) family!

Enjoying the very last days of summer at a local FREE outdoor pool.

I’m not sure why our bed became the gathering place for 4 gorgeous little carrot-eating girlies. At least carrots don’t leave crumbs!

Oh the joy. An anniversary date turns into a fiasco when BB got her arm caught and TJ had to call 9-11 for help. Our date was cut short, but at least BB was okay! 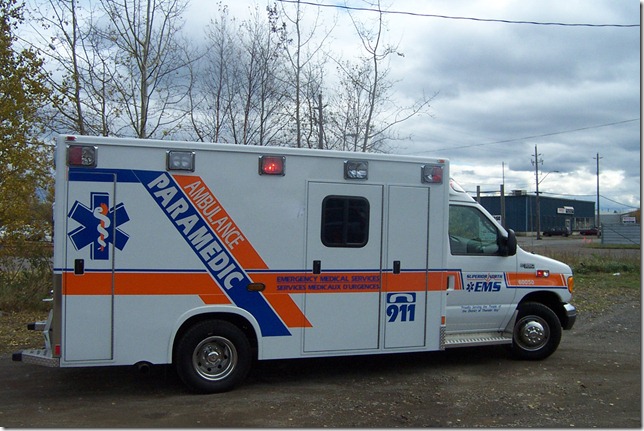 Waiting for a photoshoot to start. It’s that busy time of year when I’ve got a session almost every other day. I still love it. When I no longer love it, you won’t find me doing it. 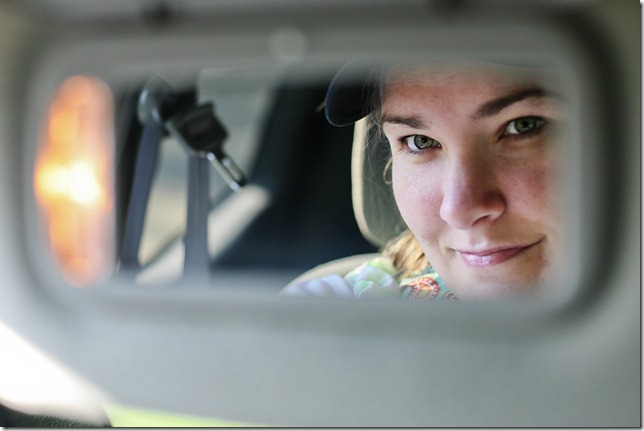 There is beauty to be found, even in the tattered wings of a dragon fly!

Our kids usually get to enjoy playing at a nearby park with daddy while mommy is busy doing a photoshoot. Today was no exception! 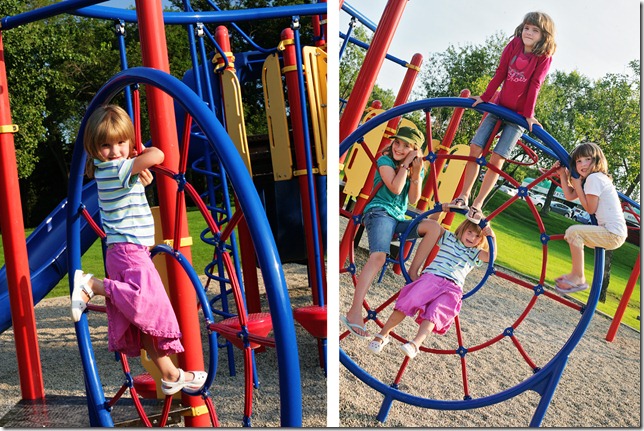 TJ used her own money to purchase her own set of K’nex. She has a knack for building with them and quickly put together this complex carnival ride that actually moves!

These boxes of peaces, after lots of hard work and tender care, turned into jars and jars of delicious canned peaches. We are so lucky to have good friends who are willing to take the time to pass on their canning knowledge to us!

JJ can be found wearing her church dresses not only on Sunday, but every day of the week. She fell asleep on the back of the couch in my craft room while I was working. She can’t wait to get back to school!

School’s in! All of the girls were excited to get back to school, see their friends, and discover which class they would be in. TJ and B are both in the younger grades of a split grade classroom, and BB started her first year of ALL DAY school. Very exciting stuff.

If we’ve ever had a hard day and we need to unwind, you’ll often find all of us enjoying our favorite movie, Nach Libre. Silly, goofy, fun.

Posted by Itworksforbobbi at 9:29 PM 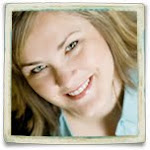 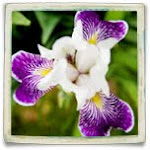